The First Semester Mission is underway and here is the overview storyline. The main theme this semester is medical science. Students will role play as doctors, patients, lab techs, hospital administrators, globe trotting pandemic eradicators for the Center for Disease Control and attempt to save an intergalactic ambassador from a strange disease by shrinking their spaceship down to microscopic size and conducting scientific analysis of his body organs and more....

An emergency has erupted at the worst possible time, and now the fate of two civilizations hangs in the balance! For hundreds of years, the Aztlans and the Iberians have lived in the same solar system. The Aztlans live on one planet, and the Iberians live on another. They’ve known about each other’s existence, but they’ve never visited each other or even communicated for as long as anyone can remember. The Iberians despise the Aztlans, and Aztlan children tell each other scary stories about the Iberians at night. Both sides fear and distrust each other, and it’s been that way for centuries.

However, after all this time things have really started to change. Bold thinkers on both sides have begun questioning what all the fear and distrust is about. They feel that both sides have many great things they can learn from each other, if only they can look past their differences and put their suspicions behind them.

The Iberian and Aztlan leaders have recently decided to hold a round of diplomatic negotiations on a space station between both of their planets. If things go well it could be the beginning of signicant peace, learning, and trade. Things were looking hopeful at rst, but everything broke down when the Aztlan delegate fell seriously ill!

Doctors are baffled by the mysterious plague, and they have quarantined the delegate before the disease can spread. Accusations of biological warfare have begun to y, each side accusing the other of sabotaging the negotiations. It's an illusive mystery, but one thing is certain: if the delegate dies all hope of peaceful relations between the two civilizations will die with him.

Fearing the worst, the delegates have called upon the Innity Knights—the renowned protectors of peace and justice throughout the universe—for assistance. Using our advanced technology, we will shrink your ship to a microscopic size and insert it into the sick delegate’s body. Your ship is equipped with a modi ed Stealth System, which will disguise your ship so the body’s immune system does not detect it; otherwise it would think your ship is a disease and try to destroy you.

Your mission is to search the Aztlan delegate’s body for the disease, develop a cure, and stop the plague before it can spread. Very little is known about the disease, except that it appears to be a virus of some kind. You must travel to various organs and take key scientific measurements. The doctors and ship’s computer will help guide you, but only you can effectively nd a cure. In each organ, record the blood pressure, temperature, pulse, and other vital signs. Look for clues that will help identify a cure, and do whatever you can to keep the disease from spreading. You must keep the delegate alive! Stop the virus at all costs!

But that's not all! You must also unravel the mystery of where the disease came from. If you don’t, the fear, suspicion, and distrust between the Aztlans and Iberians will destroy all hope of peaceful relations forever!

Amuzetnom is the head Aztlan delegate. He was a strong champion for opening relations with the Iberians, believing that the fear and superstitions surrounding the Iberians were ridiculous and standing in the way of progress. He was a very forward-thinking Aztlan, in this regard. Unfortunately, Amuzetnom fell seriously ill with a mysterious disease on the second day of the negotiations, and this mission primarily takes place within his body as the crew tries to cure the disease and save Amuzetnom’s life. Many Aztlans suspect that Amuzetnom’s mysterious illness is a form of Iberian biological warfare, and if Amuzetnom were to die the negotiations would almost certainly fail and the two worlds would lose all hope of opening relations.

Doctor Jenner is an Aztlan physician who accompanied Amuzetnom and the other Aztlan delegates to the space station where the diplomatic talks took place. When Amuzetnom fell ill Doctor Jenner immediately began treating him and running every test he could to discover the cause of the disease. However, the disease proved to be unlike anything he had ever seen before, and as Amuzetnom’s condition was deteriorating rapidly it was decided to call upon the In nity Knights for their help.

Doctor Jenner is the crew’s primary contact during this mission. He receives the data retrieved from the crew’s Measurement Probes and uses it to track down the source of the disease—and hopefully a cure. A scientist at heart, he resists the urge to suspect the Iberians of foul play until proper evidence can be found. That said, he’s completely boggled by this disease, and as time goes on he becomes increasingly open to some of these less-than-objective explanations.

Corvis is the head Iberian delegate at the diplomatic talks. Like Amuzetnom, he too is hopeful that positive relations can be formed between the two worlds, and he is rather progressive compared to most of his people. Corvis has no ill will toward the Aztlans, but he certainly isn’t pleased by the speed at which the Atzlans have begun throwing out accusations of Iberian foul play and plots of biological warfare. He also recognizes the possibility that this disease is actually an Aztlan ploy to start of a con ict and blame the Iberians. At the end of the day, however, his optimism for positive relations with the Aztlans outweighs his suspicions... for now.

Corvis is concerned that perhaps the Aztlan doctors are too inept to cure the disease, so he welcomes the help of the In nity Knights. 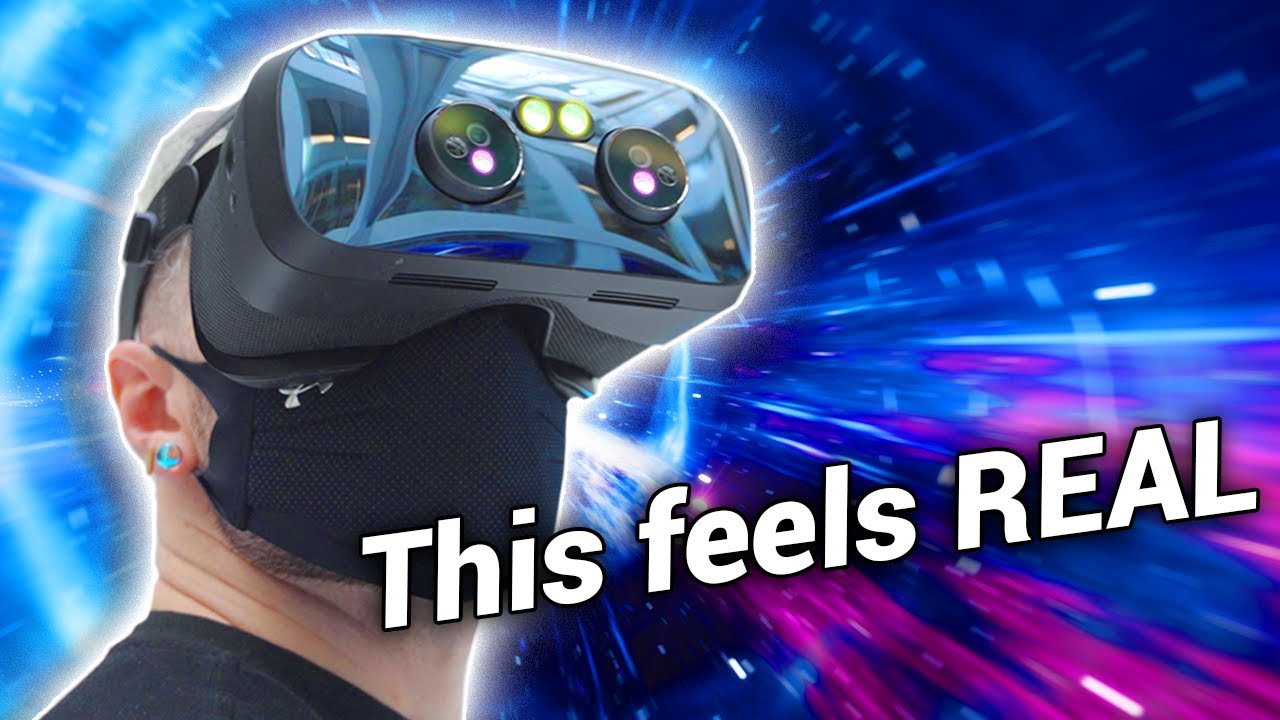 Keep talking and nobody explodes 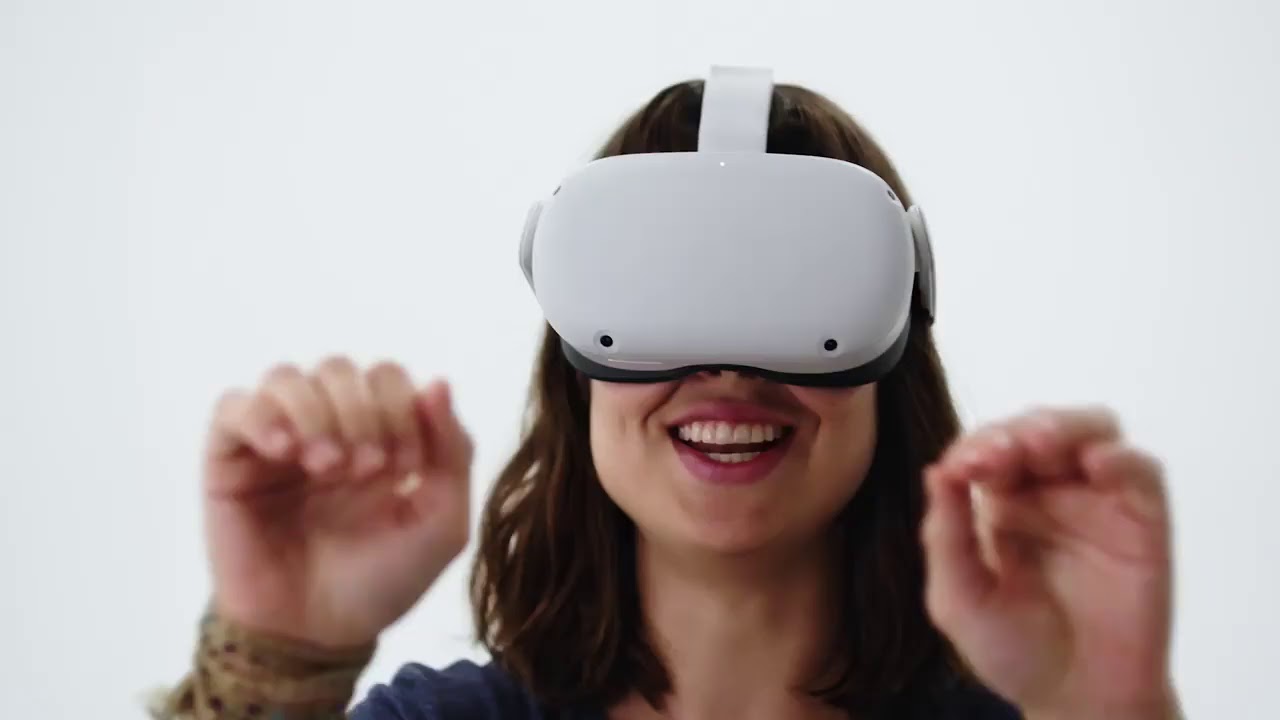 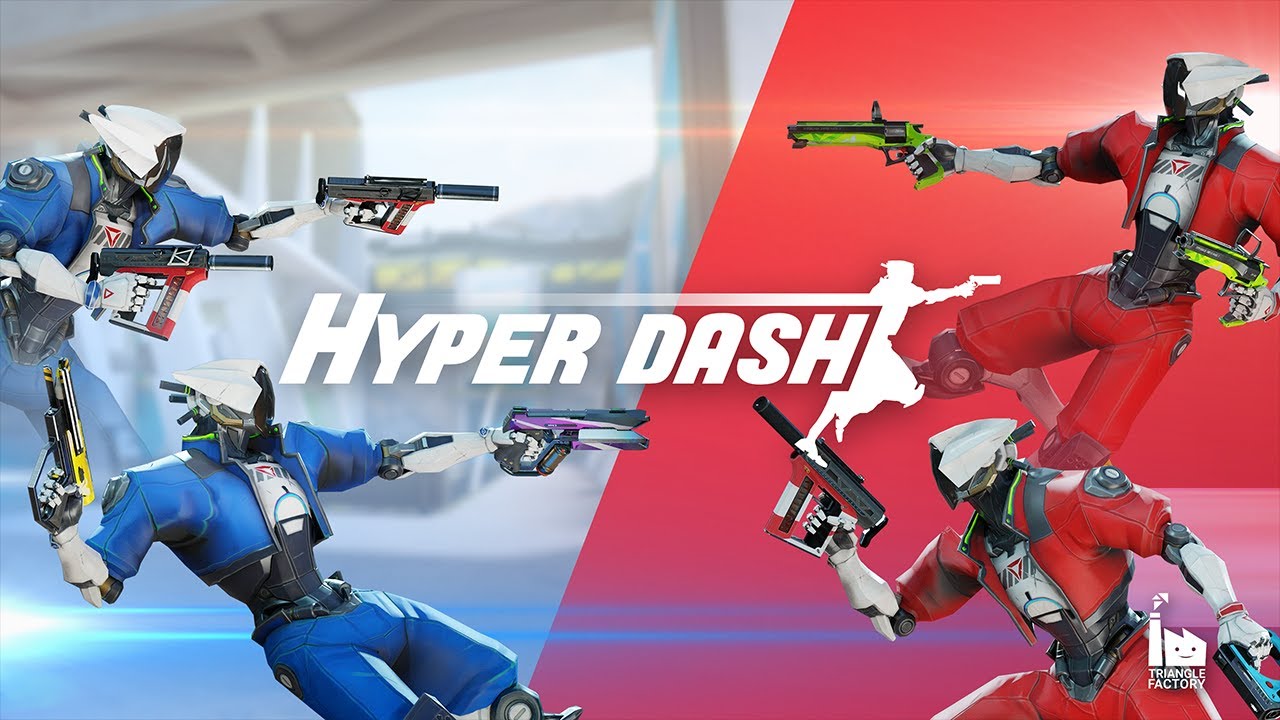 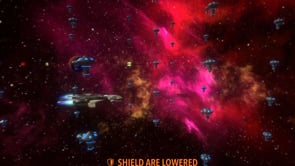